Georgian commercial banks and microfinance organizations have played a key role in supporting the Ukrainian people. In addition to providing financial assistance to people affected by the war, they have also coordinated fundraising, enabling many businesses and individuals to join solidarity campaigns. Organized by the Banking Association and with the joint efforts of the banking sector, large quantities of humanitarian cargo were collected for shipment to Ukraine.

In addition to the noble mission, for the representatives of the financial sphere all this is also related to the corporate responsibility of the business sector, which is no less important and, in addition to bringing the specific sectors together, it also aims to strengthen the mentioned culture. Members of the Global Compact Network Georgia participated in this process along with other representatives of the financial sector.

The financial engagement company Crystal has been involved in the process of supporting the Ukrainian people since the first days of the war. The assistance provided by the company totaled 100,000 GEL. This amount has been spent in various directions and is used entirely for humanitarian purposes.

The company has set special conditions for Ukrainian citizens: they can use money transfer services without a commission fee. Crystal covers the transfer fee itself.

In cooperation with the Embassy of Ukraine in Georgia, the company partially financed the transportation costs of humanitarian cargo collected by various initiative groups with 50,000 GEL. 40 tonnes of humanitarian aid were sent to Ukraine, including medicines, medical equipment, hygiene items, products, clothes and other necessary items, the timely receipt of which is very important for locals.

The Crystal team also contributed to the process of supporting the Ukrainian people in other ways. The ompany has set up an initiative group that has done a lot to help Ukrainians entering Georgia: the organization’s staff has been assisting Ukrainian refugees with accommodation and other issues they need, providing information support, and so on. For this purpose, food, accommodation, utility costs and medicines for refugees arriving in Georgia were financed with 12,000 GEL.

As part of a solidarity campaign, a marathon in support of the Ukrainian people was held at the Tbilisi Opera and Ballet Theater and the collected money was donated to the families of Ukrainian musicians. Crystal transferred 10,000 GEL to the given fund.

Crystal continues to support the Ukrainian people. The rest of the money allocated by the company will be used for the needs of refugees entering Georgia from Ukraine.

“Georgian business has shown special support and solidarity during the ongoing war in Ukraine. The concrete examples of many companies has shown how important business responsibilities are in times of crisis and how important it is to take effective steps in this direction.

The support and assistance expressed towards Ukraine in war has been of enormous importance, alleviating the dire humanitarian situation in Ukraine a little, and encouraging the Ukrainian people, who set an amazing example of courage around the world. In addition to material, humanitarian aid was also valuable from a human point of view, which Georgian business managed to gather. Every member of the Crystal team is proud that our company also contributed to this cause.”

Another microfinance organization, Micro Business Capital (MBC), has supported Ukraine and the Ukrainian people. 50,000 GEL was transferred on behalf of the company’s employees and shareholders to help the war-affected population.

The money was used for humanitarian purposes and to purchase medicines, food and basic necessities for the families affected by the war as well as IDPs.

Each employee of Micro Business Capital was involved in the process of supporting the Ukrainian people. Half of the money was collected through their efforts and transferred to the Ukrainian people with the help of the Georgian Red Cross Society. All this points to their high civic and business responsibility, which is a result of the correct corporate culture of the company.

“Georgian companies have shown great responsibility during the ongoing war in Ukraine and continue to support the Ukrainians today. With the example of Micro Business Capital I can confirm that along with the founders and management of the Company, each employee was actively involved in the campaign.

It is noteworthy that we are not alone in this noble cause: many Georgian companies have shown corporate responsibility in various ways. This difficult period, in which the Ukrainian people found themselves, once again showed us the power and importance of corporate culture. This is the only right way and vision of running a business. “We care about the company as well as the environment in which we live, the community and today the friendly country, which is important in every way.”

TBC, one of the largest Georgian banks, has been involved in the process of helping the Ukrainians since the first days of the war and continues to support them today.

To support Ukraine, anyone interested in TBC’s charity account could deposit the amount they wanted and contribute to the charity. Many citizens and companies have joined this initiative. Through joint efforts, more than 1.7 million GEL was raised to help Ukraine. The amount was fully transferred to the official charity account of the National Bank of Ukraine. The bank itself contributed GEL 200,000 to the fund on behalf of the team.

TBC has also simplified the process of donation by customers to digital channels and created a special template in the TBC mobile app, Support Ukraine. In addition, any charitable and humanitarian transfers to Ukraine became free. Commission fees are fully covered by the bank.

During this difficult period, the company stood by Ukrainian team members and their families, financed the shipment of humanitarian aid, assisted the government and the private sector in the implementation of important projects, and international organizations. The bank also organized sectoral research and workshops / meetings to help businesses overcome this difficult period.

No less important was the financial, psychological, logistical and other assistance provided to the Ukrainians who came to Georgia, which became a priority of the next stage. The donation made by each citizen and organization to the TBC charitable account is gradually transferred to the accounts of the non-governmental organizations operating in Georgia, which, due to their profile, will be able to most effectively help the Ukrainian people and provide for their various needs.

The company’s initiative was joined by companies belonging to the TBC Group: TBC Insurance offered health insurance to Ukrainian citizens in Georgia completely free of charge. Digital platforms Mymarket.ge, Vendoo.ge and myhome.ge give 3% of the proceeds from the products sold to the TBC charitable foundation to help the Ukrainian people. Several new digital services have been set up to support the people of Ukraine, which could be used for free.

A special announcement form was added to Mymarket: a citizen who was unable to deliver humanitarian aid to the Ukrainian embassy could upload information about the items and the address on the website. The Mymarket courier took it all to the embassy, ​​from where, along with other humanitarian aid, it was sent to Ukraine.

A special section was set up on Vendoo where it is possible to purchase various items to help the Ukrainian people. Transportation of items to the Embassy of Ukraine was provided by the Vendoo team.

Myhome has created a special platform for Ukrainians seeking housing in Georgia, for those who could not return home due to the current situation. The website allowed for real estate information to be uploaded onto the website, which for a certain period of time was provided to Ukrainian citizens free of charge. Interested parties could easily view the information on a single platform.

“TBC Corporate Responsibility is based on several basic principles: the projects implemented by the company throughout the country are important in many respects, as the role of TBC in the country’s economy and society is very important. At the same time, it engages in or implements projects that have a long-term existence, growth potential and are not of a one-off nature. TBC aims to contribute to the sustainable development of the economy, culture and other fields and to create a stable environment in a country where people will have hope for the future and will be focused on creating new things, will not be afraid of new initiatives and will develop even more.

As soon as Russia invaded Ukraine, TBC decided to help the Ukrainian people. At the same time, this process should have needed to be simplified for any citizen of Georgia or any organization wishing to help. To this end, a charitable account was created, on which more than 1.7 million GEL were collected and transferred to the National Bank of Ukraine.

At the next stage, TBC focused on Ukrainians who came to Georgia, who needed support and still need it. To do this, they started raising money and cooperating with organizations that can provide various types of assistance to Ukrainian citizens. This is the case when TBC corporate responsibility is not even based on a pre-planned strategy, it responds to the existing reality. However, even in this case, the company adheres to the principle: to be the initiator of positive change and to serve large-scale goals. To achieve these goals, the company itself works and unites other organizations and people around a common idea.”

JSC OPPA has also lent support to Ukraine. It owns PayBox, a brand of fast payment terminals, fast transfer machines, and oppa.ge, the first universal e-wallet on the Georgian market, and it has added the Georgian Red Cross account to its fast money transfer machines PayBox, specifically to help the Ukrainian people. Customers have the opportunity to easily contribute to this charity cause and transfer money from more than 9,000 points throughout Georgia without commission. This is another great opportunity to support people in need.

Finally, the assistance provided by the financial sector to Ukraine, which continues to this day, is large-scale and significant. Although a large part of it comes from large companies, in the current situation the support and small contribution of each of them is important as a visible confirmation of the unity of the population of Georgia. 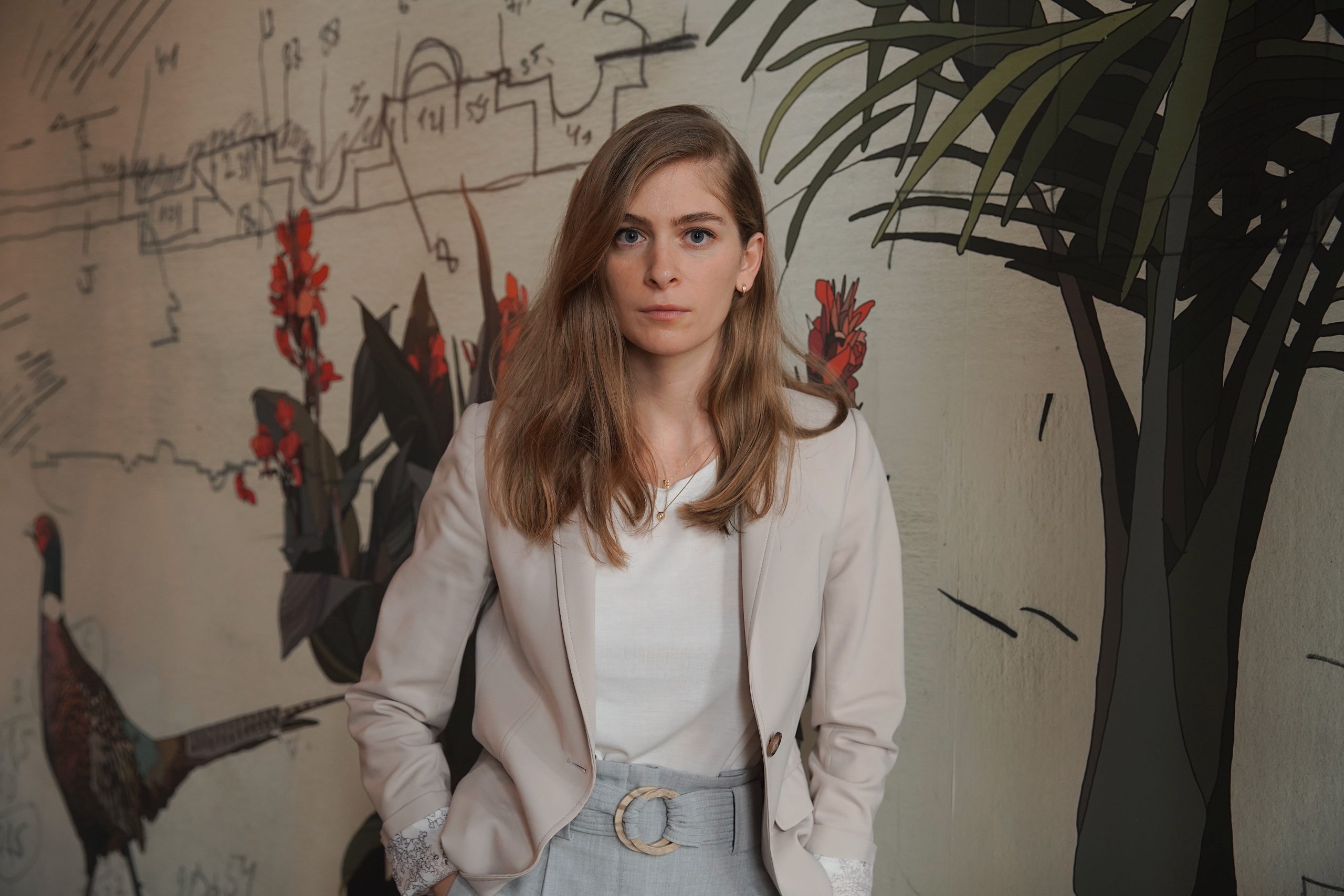 Hospitality and Restaurant Sector for Ukraine 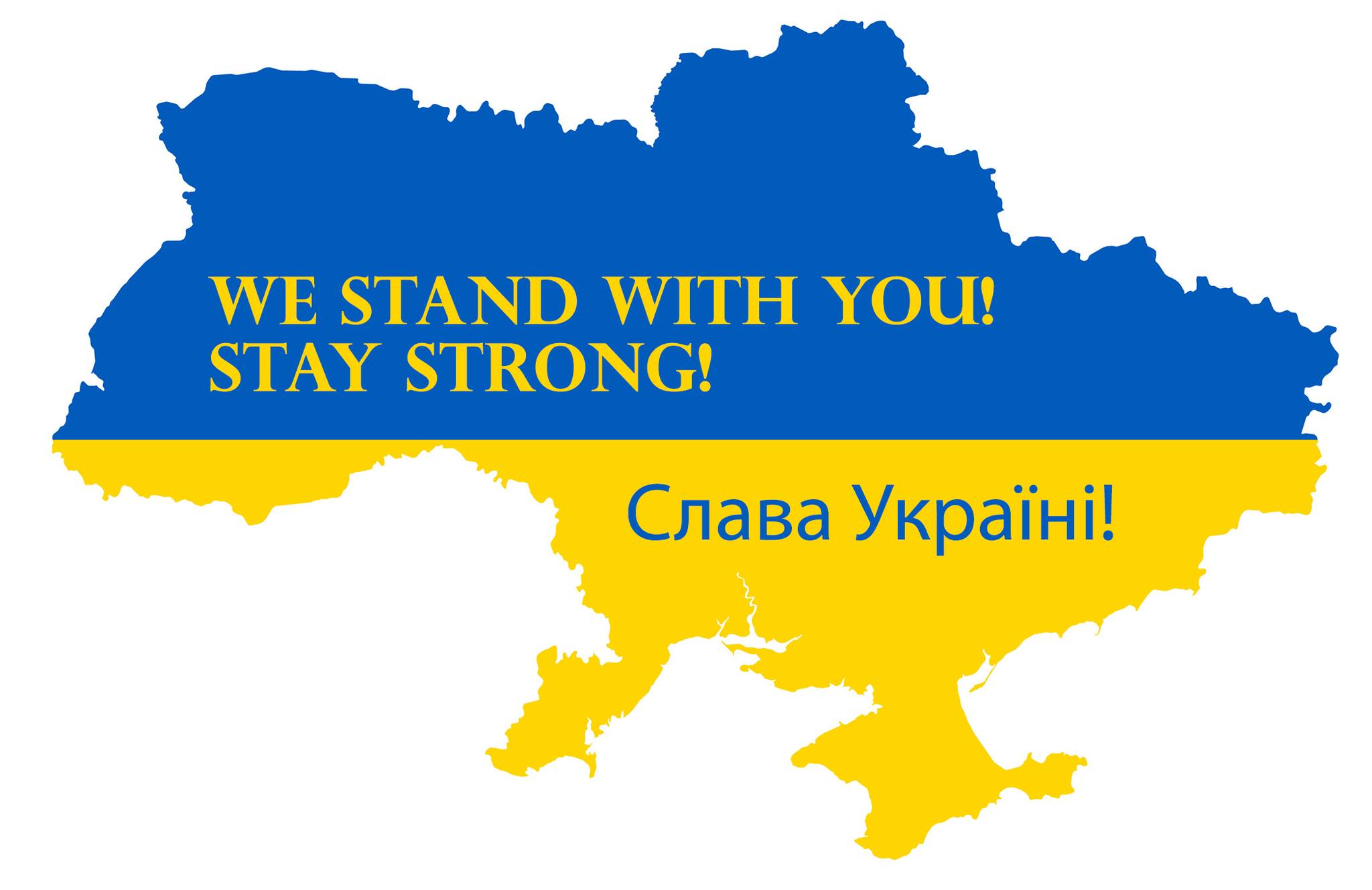 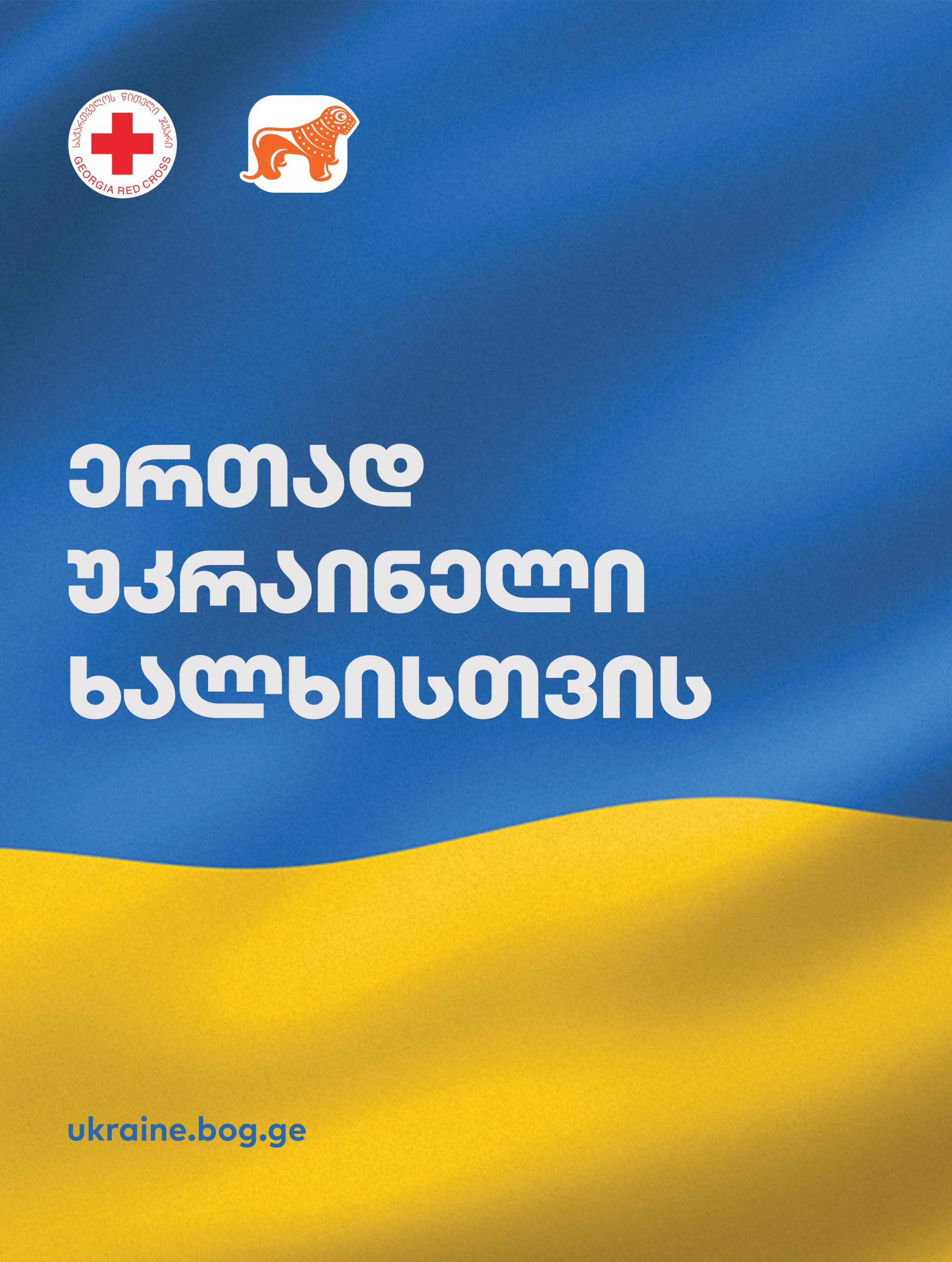