An international two-day conference entitled “Promoting Corporate Social Responsibility in Georgia” was held on April 22-23 at the Tbilisi Marriott hotel.

The event was organised by the Civil Development Agency (CiDA), Global Compact Network Georgia and the Human Rights Secretariat of the Administration of the Government of Georgia.

More than 100 Georgian and foreign delegates participated in the event. The invited foreign speakers at the conference included Corporate Sustainability and Business Ethics experts from the Headquarters of Ericsson and the TeliaSonera Group, the Chief of Local Networks at the United Nations Global Compact’s New York office, as well as a delegation from Global Compact Network Poland.

The conference dealt with issues such as international standards on corporate sustainability, as well as international and Georgian practices in the field. Future perspectives for the development of corporate social responsibility in Georgia were also discussed.

Global Compact Network Georgia was established within the framework of the conference, of which CiDA was identified as a secretariat. Nowadays, local networks unite about 40 businesses and NGOs.

In his welcoming speech, Executive Director of CiDA Zviad Devdariani highlighted CiDA’s recent activities in the CSR direction, which he claimed involves ‘much more than organizing conferences’. According to him, two platforms are being promoted: the CSR Club – which was established last year and united more than 70 businesses and NGOs – and UN Global Compact Network Georgia, which was only recently established and has ambitious plans to promote CSR among Georgian and foreign businesses. Devdariani also emphasized the fact that there are different approaches and understandings of CSR in Georgia, but the important thing is to cooperate and have shared positions on human rights, environmental protection, and good governance in order to achieve inclusive and sustainable development within the country.

The head of the Human Rights’ Secretariat of Government Administration, Natalia Jaliashvili, discussed the government’s goals in the CSR field, and stated that in partnership with CiDA, the government is working on a special legislative chapter related to CSR; this will apprantly be included the in human rights protection action plan of the government by 2016-2017. “Currently, one of the goals of the governmental administration is to support CSR development in Georgia. To fulfil the plan over the next two years, a number of events are being planned to raise awareness about business and human rights amongst Georgian society,” she stated at the conference.

In his speech, UN Resident Coordinator in Georgia Niels Scott stated that it is encouraging to see Georgia’s progress towards putting the best principles of Corporate Social Responsibility into practice. He recalled that in years past, when CSR was a very new topic in Georgia, Corporate Social Responsibility sounded like a worthy and effective concept, but nevertheless remained an unrealistic goal for Georgia at the time. However, now, after several years, Georgia has joined the countries where Corporate Social Responsibility shapes the baseline standards of business strategies and daily operation. Niels Scott congratulated CiDA with its new responsibilities of the Global Compact Secretariat. “The involvement of civil society is of the utmost importance for the success of Global Compact. I am sure that a proactive organisation such as CiDA will bring new energy and new ideas to the process,” he said.

“Conference gave the opportunity to all interested parties to discuss CSR issues. The invited speakers unanimously separated CSR from charity, which is important to fully understand the idea of Corporate Social Responsibility. The invited foreign experts also made good contributions, they gave concrete advice to the representatives of Georgian business organizations which will help them to plan and carry out CSR activities in the right way. I believe our conference attracted significant attention from businesses, the government sector and a host of different organisations, which is a good base to promote our next steps more successfully,” Salome Zurabishvili, CiDA’s CSR Manager, summed up the conference.

The Conference was supported by the East-West Management Institute’s (EWMI) ACCESS project through funding by USAID. The partners of the event are the United Nations Global Compact and the American Chamber of Commerce in Georgia. 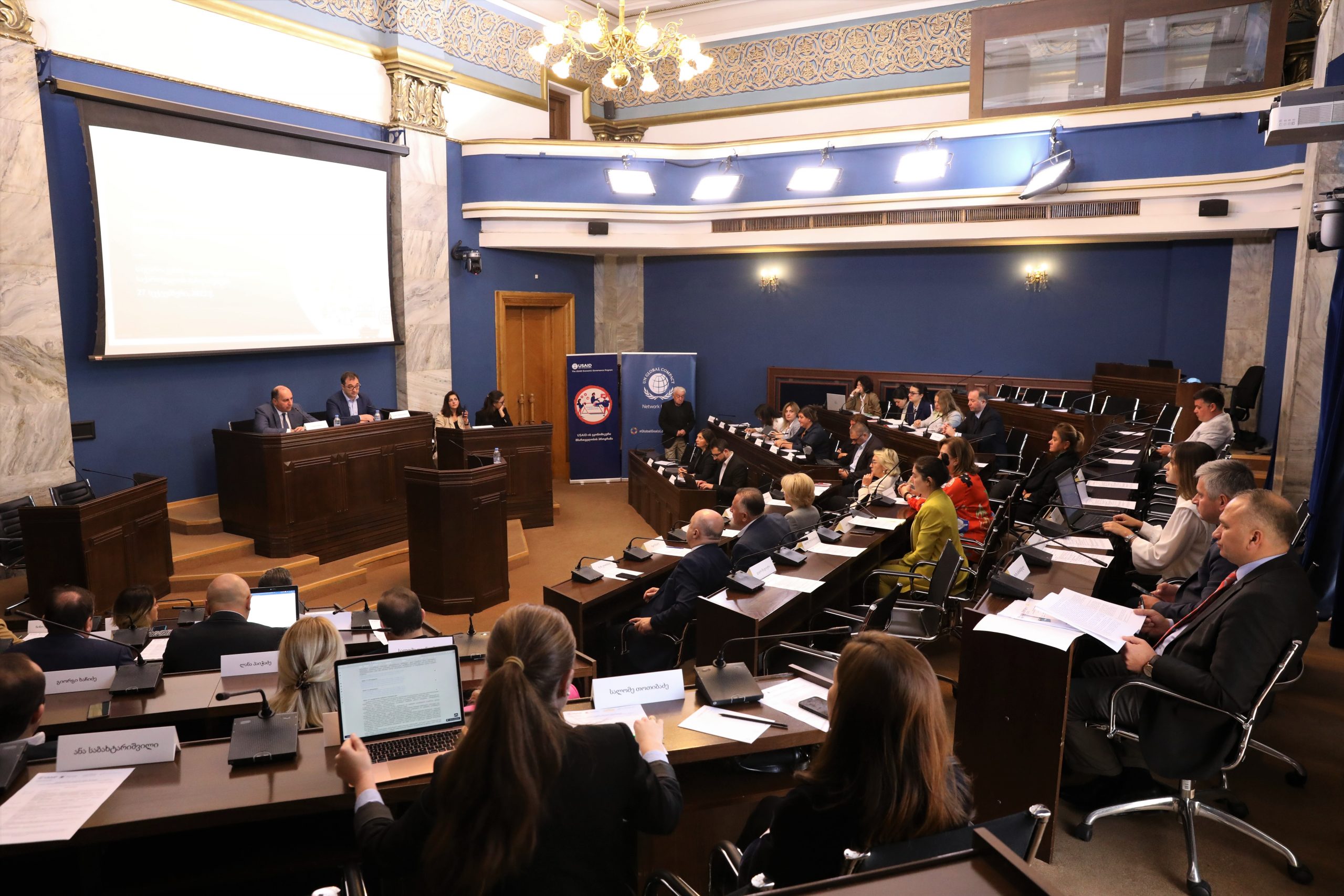 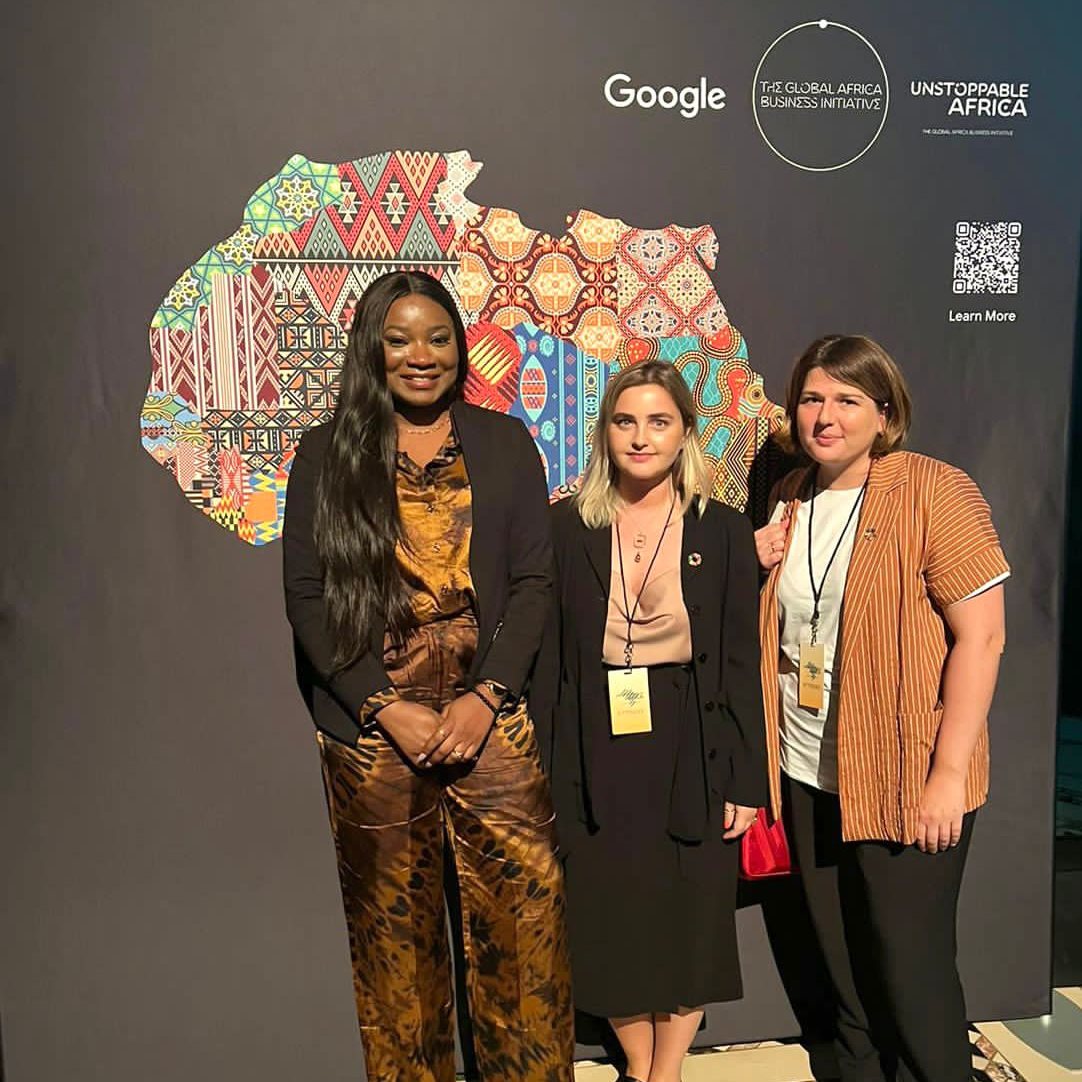 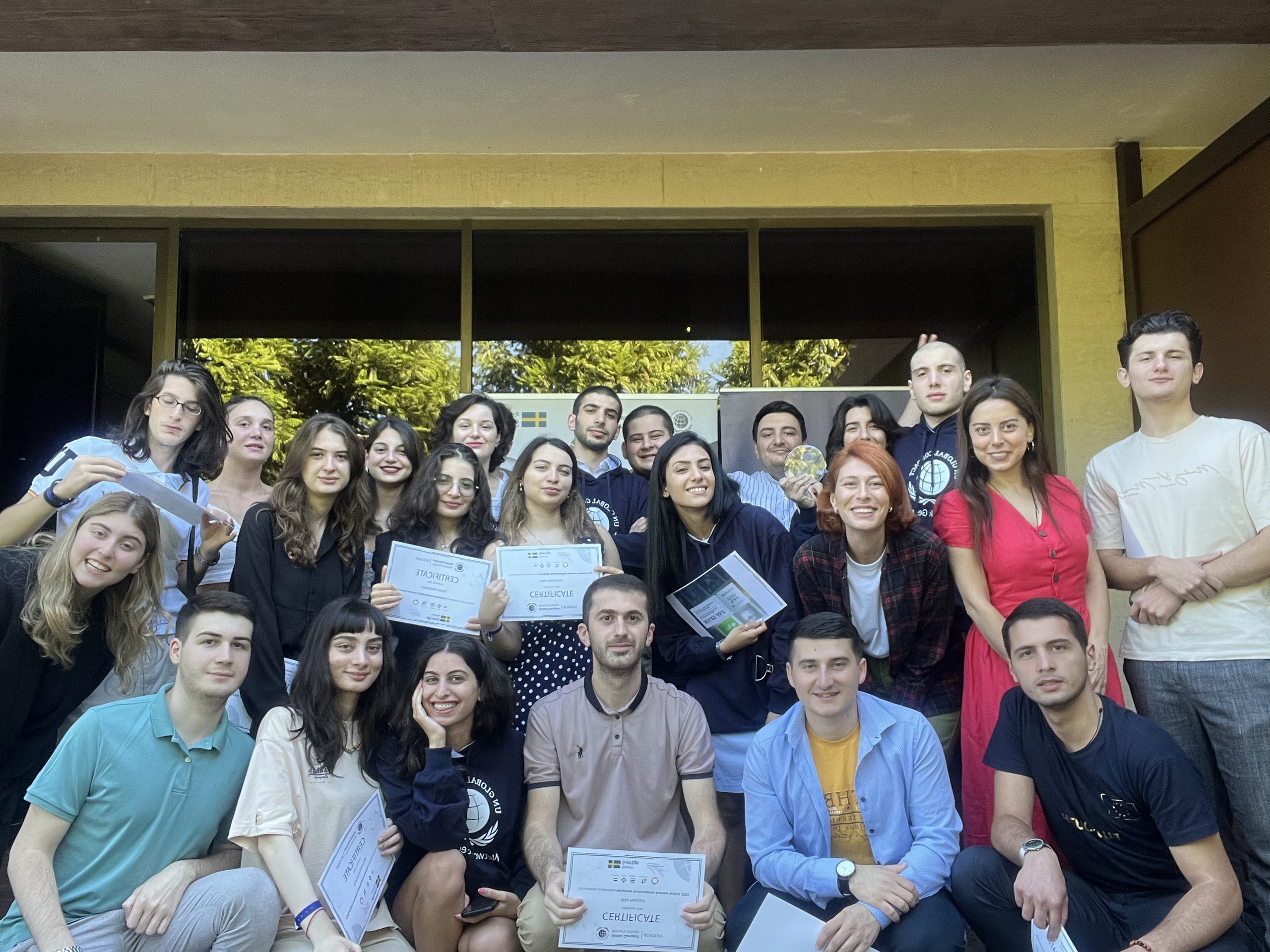